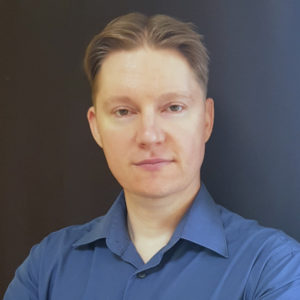 I work as a Head of marketing and currently live in Moscow, Russia.

My speciality lies in the industries of IT and High tech, in the B2B and complicated B2C markets and my working experience is multinational (Russia, US and Japan).

1998-2004 — Educated in the United States (attended high school and University of California, Berkeley). Batchelor of arts in Cognitive science and Japanese (double major).

2005-2010 — Moved to Japan (Tokyo) to work in big consulting and the finance industry. Passed the US CPA exam.

2010-2015 — Returned to US, lived in Boston and Chicago. Made a career change to marketing, bolstered by obtaining the University of California, Berkeley’s certificate in marketing.

2015 — Out of patriotism moved back to Russia, started a family and became a father. Currently work in marketing in the industries of IT and High tech.

What the Internet Says About Me 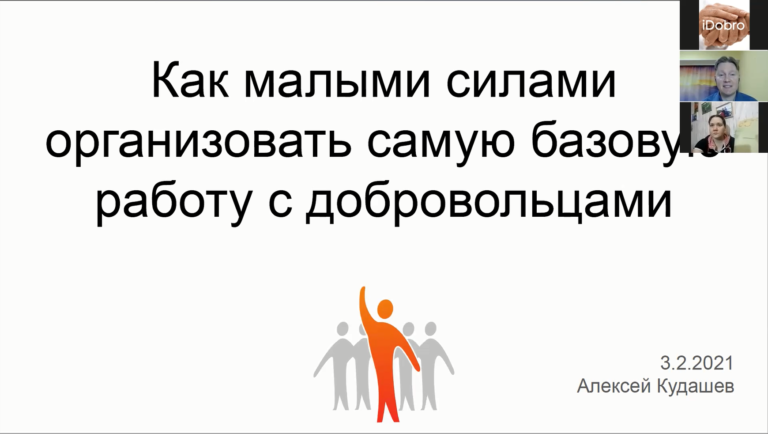 You can contact me via a web for below (I will get an email), or via my profiles on various social networks.

Which way is more convinient for you?